Harrysong is a musician from Nigeria who also sings and writes songs. He was born on March 30, 1981, and his full name is Harrison Tare Okiri. He shot to fame when he paid tribute to Nelson Mandela with a song. In 2013, he took home the “Most Downloaded Callertune” award from The Headies. 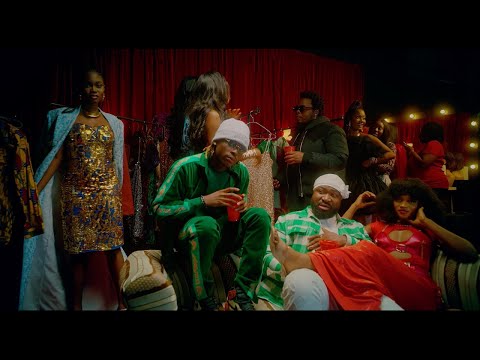 Harrysong was born to Ijaw parents in Warri, Delta State, Nigeria. He spent some of his childhood in Port Harcourt before relocating to Lagos in 2007. Before signing with QuestionMark Entertainment, Harrysong was a nightclub performer; after meeting Kcee and hearing his breakthrough single “Beta Pikin,” which quickly climbed the charts, Kcee introduced Harrysong to other major players in the music industry.

At the 2014 Nigeria Entertainment Awards, Harrysong was one of the artists considered for the “Best Pop/R&B Artist of the Year” award.

Harrysong was the only child of his Ijaw parents and was born in Warri, Delta State. After his mother passed away, he struggled to get along with his stepmother, so he stopped going to school. In Port Harcourt, his interest in music flourished.

Harrysong completed both his primary and secondary education in Warri, which is located in the state of Delta. However, he did not continue his education after that because of his stepmother.

At the age of eleven, Harrysong began his career in music by playing the conga in the church where his mother served as the music director. After that, he went on to master modern gospel music. He moved to Lagos in 2007 to front a live band playing at nightclubs, and it was there that he met Kcee, who eventually persuaded him to sign with Five Star Music.

With the release of the tracks “I’m In Love” and “Taiye & Kehinde,” he achieved widespread success; the music video for the former peaked at number one on music video charts like Trace TV. His first studio album, Testify, was published by QuestionMark Entertainment in 2012.

However, a few weeks before the coronavirus was detected in Nigeria, he shared a new song titled Bumbumbum that featured a collaboration with Davido. The following is a list of some of his singles: “I Want You (Gyptian Cover),” “I’m in Love,” “Obu Ego,” “Taye and Kehinde,” “Remix of I’m in Love,” “Better Pikin,” “Kolombo,” “Ofeshe,” “When She Loves,” “Piompiompiom,” “Happiness,” “Chacha,” “Selense,” ”

There is no record of either of his parents, but rumors have it that they were siblings who were forced to separate after discovering the truth.

Harrysong does not have any siblings.

Harrysong is an Ijaw from Southern Nigeria.

Harrysong fits the definition of an Aethist because he denies God’s existence.

Harrysong announced on his Instagram page on February 4, 2021, that he would marry Alex Perez Gopa. They married on March 27, 2021, in Warri, Delta State. 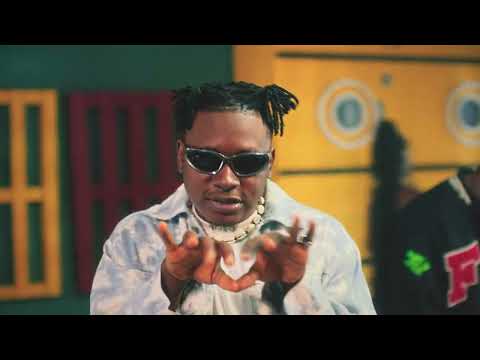 It is estimated that Harrysong has a net worth of $1.5 million.