Who Is Jo Mersa?

Jo Mersa is a short form of his full name, Joseph “Jo Mersa” Marley. He was born on March 12, 1991, and died on December 27, 2022. Jo Mersa was a musician that played reggae and was from Jamaica. He was the grandson of the legendary Bob Marley and the son of the reggae musician Stephen Marley. 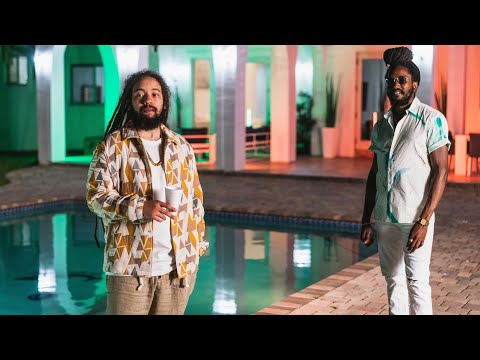 Jo Mersa was born in Kingston, Jamaica, on March 12, 1991. He is of Jamaican ancestry. Jo Mersa was the child of Stephen Marley. Jo Mersa was one of twelve children; his siblings are Benjamin Marley, Jeremiah Mersa, Zipporah, Yohan, Lailan, Shacia, Binghi, Nyah, Summer, Mystic, Sasha, and Jeremiah.

In middle school, Jo Mersa began penning his songs, and in 2010, with the help of Daniel Bambaata, he released his debut single, “My Girl.” In 2016, Jo Mersa collaborated with his dad on “Revelation Party,” a track from Stephen Mersa’s album Revelation Part 2: The Fruit of Life. Jo’s debut solo EP, Comfortable, was released in 2012. Eternal, Jo Mersa’s most recent album, was released in 2021. It featured guest appearances from a slew of reggae and dancehall greats, including Busy Signal, Black-Am-I, and Kabaka Pyramid.

Stephen Marley is the father of Jo Mersa. The identity of his mother remains unknown.

Jo Mersa is of Jamiacan heritage.

Quiara Marley was the spouse of Jo Mersa.

If you’re interested in learning more about Jo Mersa, you can find him on Instagram at @jomersamarley.

Jo Mersa’s fortune was estimated to be $2 million.