Rudeboy is a musician from Nigeria. Paul Okoye is his birth name, and he was born on November 18, 1981. He and his twin brother, Peter Okoye, became famous in the 2000s as half of the duo P-Square. 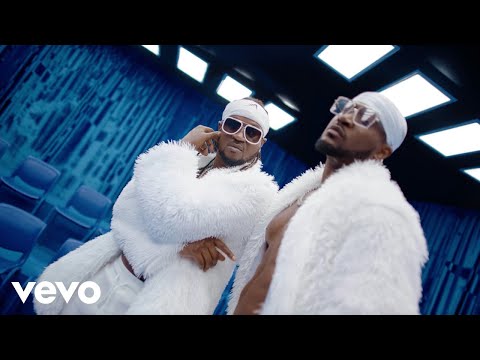 Rudeboy and his brother Peter, better known as Mr P., went to St. Murumba Secondary School in Jos. In high school, he joined a music and drama club, where he began performing dance routines and vocal interpretations of popular songs. He also studied at the University of Abuja in Gwagwalada, the Federal Capital Territory of Nigeria.

After P-Square broke up in 2017, the two members continued their musical careers separately. Rudeboy released his first solo singles in 2017, including “Fire Fire” and “Nkenji Keke.” Unsurprisingly, his song “Reason With Me” was 2019’s most-viewed African upload on YouTube. He established the record label Fire Department Inc. in 2019. He released his first full-length album, Rudykillus, in 2021.

Rudeboy has recorded a large number of songs over his career, including   Reason With Me, Reality, Nkenji Keke, Together, Ihe Neme, Ego Nekwu, Focus, Hey Mama, 4 Days, Fall In Love, Nowhere To Go, Take It, Ayoyo, Chizoba, Woman, Catch Your Fever, Oga, Double Doube, Fire Fire, Audio Money, Somebody Baby, Something Must To Kil A Man, Feeling, Broke Land, No Gimme Space.

Rudeboy Okoye is the offspring of Josephine and Moses Okoye, his parents.

Rudeboy has many siblings, including his twin brother Peter and Peter, Jude, Mary, Tony, Lilian, Ifeanyi, and Henry Okoye.

Rudeboy is from Nigeria and is from the Igbo tribe.

A marriage to Anita Isama took place in 2014 for Rudeboy. They’ve been split up for some time now. Rudeboy recently said that Ivy Ifeoma is his new girlfriend.

The wealth of Rudeboy is estimated to be $15.4 million.